A Disease You Probably Haven’t Heard Of

Addison’s Disease. Most of us haven’t heard of it because it’s considered a rare disease. As a rare disease, it’s not on the top of anyone’s list when they seek treatment for their symptoms, so its diagnosis may come as somewhat of a surprise.

What Exactly IS Addison’s Disease?

Addison’s Disease is a disorder of the adrenal glands, which are triangle-shaped glands that sit atop the kidneys. The adrenal glands are part of the endocrine system and are responsible for the regulation of three hormones:

Two of these hormones, cortisol and aldosterone, are related to the development of Addison’s Disease, which occurs when the adrenal glands don’t produce enough of them.

Cortisol is a crucial part of the hormonal system that manages stress in the body. That stress can occur from a variety of sources, including physical injury or chronic lifestyle stress. Cortisol also helps maintain

Addison’s Disease is considered an autoimmune disease. Autoimmune disease occurs when the body’s immune system, which normally protects us from bacteria, viruses, or other matter foreign to our bodies, gets its signals crossed and, instead, attacks our own tissue and organs.

Diagnosing Addison’s Disease in its early stages can be accomplished through a variety of tests, including bloodwork, imaging like a CT scan or MRI, or other specific testing.

Your practitioner will discuss diet and nutrition with you because both play a key role in the treatment of Addison’s Disease. Foods to include in your diet to manage Addison’s Disease are:

Including calcium-rich foods is also important because some of the medications given for Addison’s Disease can deplete calcium in the bones. Of course, eating a healthy, well-balanced diet of whole foods, grains, and vegetables will help maintain overall health and disease management.

If the medical professionals at Apex Hormone Health suspect that you have Addison’s Disease, you will be referred to the appropriate specialist for further treatment.

The Support You Need

APEX Hormone Health medical professionals work with you to determine your best treatment plan. Our mission is healing. Please contact us today to find the right treatment plan for you.

Disclaimer: The information contained here was not written by a medical doctor and is intended for informational purposes only. This is not a substitute for medical advice. 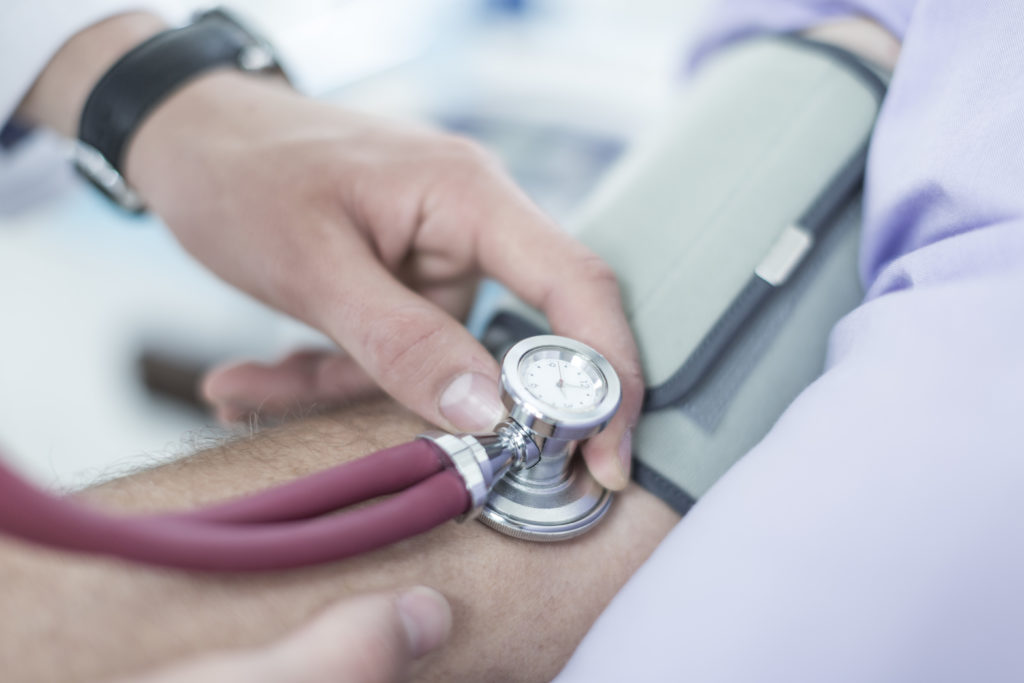